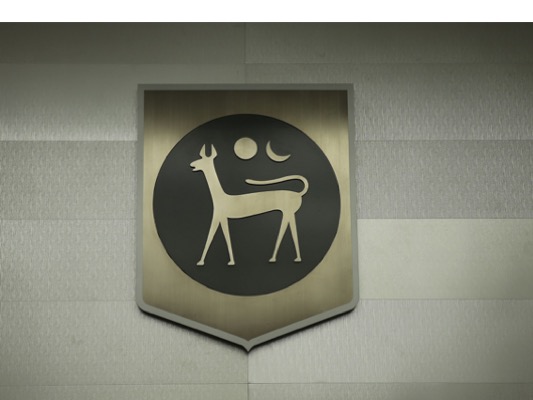 He said there was about a 60% chance of another rate cut, unfortunately, on the back of the likely increase in tariffs on Chinese products in September by the US, which was an external blow to an open economy like Malaysia.

The next three to six months would also depend on the US Federal Reserve's plan on its interest rate policy, and the impact of US tariffs on Chinese products, he said.

In May this year, BNM reduced the overnight policy rate to three per cent, from 3.25% previously — the first time it has cut the rate since July 2016.

Previously, US President Donald Trump had said he will impose a 10% tariff on another US$300 billion (US$1=RM4.18) of Chinese-made products, starting Sept 1, which would effectively put a tax on all Chinese goods coming into the US.