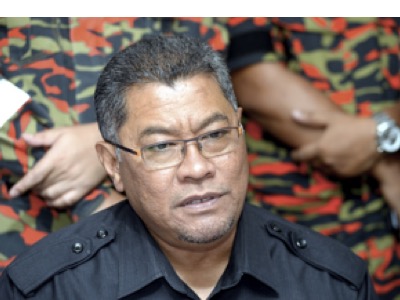 He said this was a positive sign and showed their maturity as younger people realised the importance of owning a property as a sound investment.

“The majority of these youths have just started their career, where they opted to buy a house first compared to other things, such as taking a loan to buy a car.

“This is a good move by them as banks have no issue in approving housing loans as their income statement is not affected by other loans, ” he added.

He said such a trend was likely to continue with property prices here expected to decrease, in view of the current market trend.

The Kota Iskandar assemblyman said the downward trend was due to the fact that demand was lower than supply.

“Some developers are offering 30% discounts to encourage people to buy houses in their project, so this is a good time for people to buy a property, ” he added.

He also said that the state government would be introducing several new incentives to handle unsold properties in Johor, which currently stood at more than 51,000 residential units amounting to RM36.7bil.

Dzulkefly added that the state government was expected to announce the incentives next month.

“We have carried out a research and identified several incentives that the state government assures will be a win-win situation for both developers and buyers, ” he said.

Dzulkefly also said that based on the statistic provided by Real Housing Estate and Developers Association, about 16% of the 51,000 unsold properties were bumiputera lots amounting to RM8bil.