This article first appeared in EdgeProp.my, on August 2, 2020. 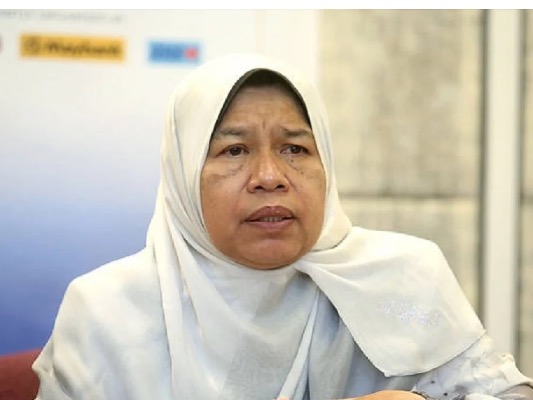 KUALA LUMPUR (Aug 2): The Residential Tenancy Act (RTA) is still being drafted and is expected to be ready by the end of the year, Housing and Local Government Minister Zuraida Kamaruddin (pictured) said recently.

The law, among other things, is aimed at solving issues of racial discrimination in the property market, reported Bernama.

Zuraida mentioned in the beginning of this year that the RTA would help address the issue of racial discrimination following numerous reports of landlords refusing to take on tenants due to their race, or religious backgrounds.

The Act will be helpful in gauging the affordable rental rate based on location, while protecting both tenants and owners.

The Star reported that the Act is one of Putrajaya’s initiatives to assist the younger generation, the B40 and M40 groups.

The Act will have “similar references to the law used in New South Wales and Victoria, Australia”, reported the daily.